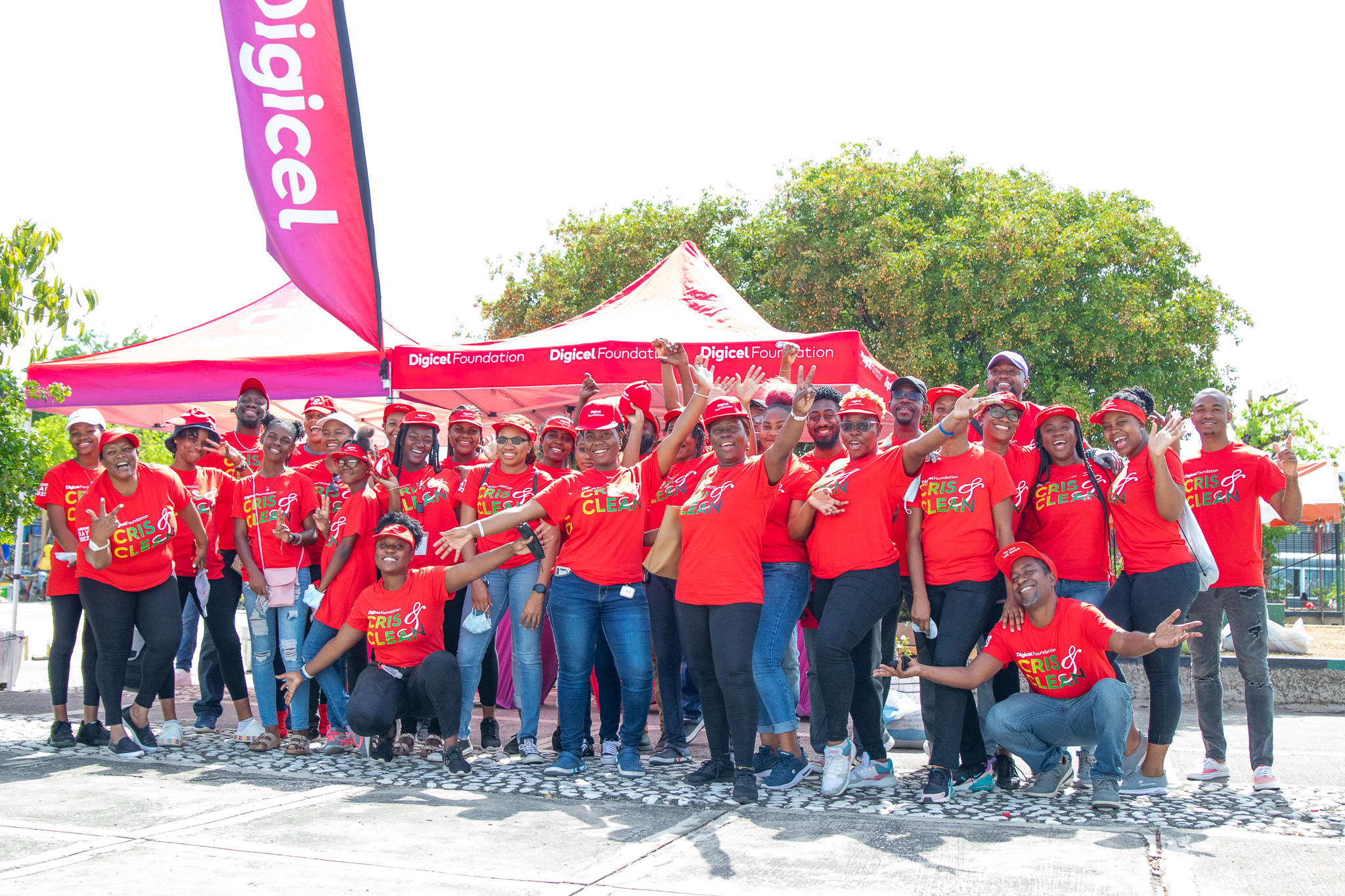 Over 80 Digicel employees signed up to volunteer this Labour Day - a show that the Digicel Jamaica team is ready and willing to do their part to ‘Mek Jamaica Cris and Clean’ – this year’s Labour Day slogan. Volunteerism is a major part of our charge to help create a world where no one gets left behind, and it’s especially important as the country gets ready for Jamaica 60.

This year, our volunteers were split between two projects - the renovation of Nelson Mandela Park in Half Way Tree as partners for the National Labour Day Project and the beautification of the Galilee Early Childhood Development Centre on Rodney Road. A donation was also made to the UWI Marketing Association to assist Green Park Primary in Clarendon.

Jamaica will mark 60 years of political independence on August 6 and the Governement of Jamaica made a major push for Labour Day projects that would "re-ignite the nation for greatness. As a part of that, the work done at Nelson Mandela Park to improve access to and increase use of facility will be continued by the municipal corporation as a part of a larger initiative to improve public spaces for use by members of the public.