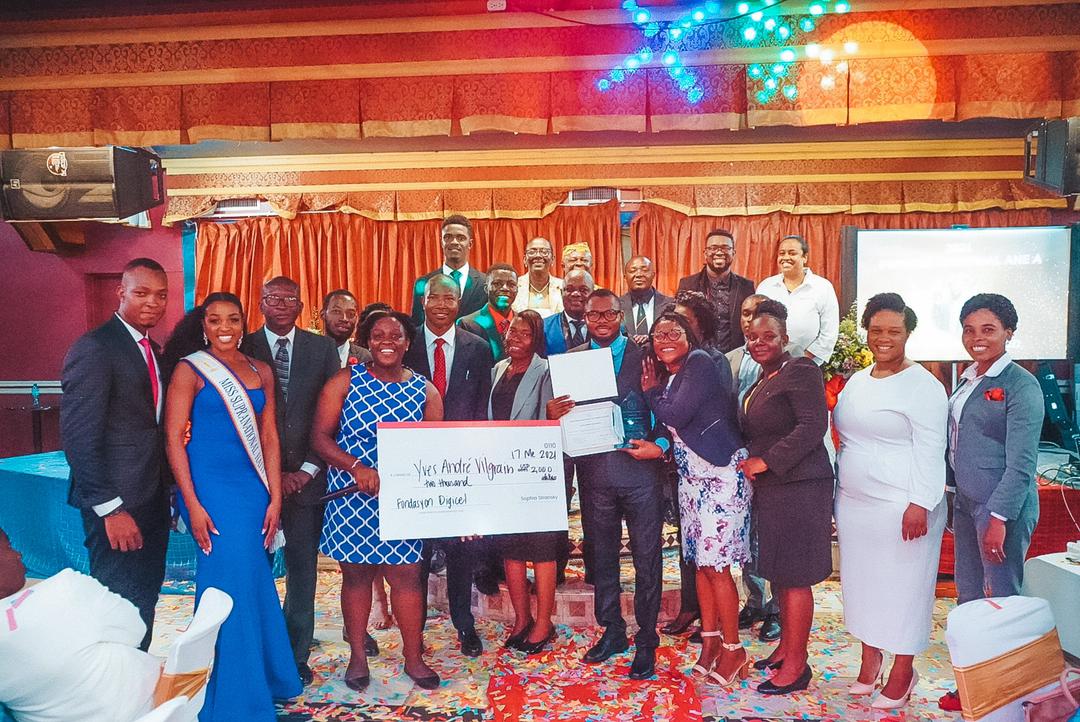 P4H has been working to improve education in Haiti for approximately 10 years, and during this time has been multiplying its actions to support the different actors within this sector.  Its latest initiative was the launch of PWONA that aims to honor teachers who contribute in an outstanding way to quality education in Haiti. P4H believes that teaching should be the most important profession in Haiti and that teachers should be valued and celebrated for their contributions to Haitian society.

It is said that those who are similar, come together. The Digicel Foundation has of course followed suit by fervently supporting this initiative which is occurring at a time when the teaching profession is not being afforded the respect it deserves in Haiti. The Digicel Foundation followed each phase of the initiative that was launched in 2019, but unfortunately, delayed due to the presence of Covid-19 in the country.

Throughout the process, the different steps and criteria, listed below, contributed to the selection of the 10 teachers:

Ø Selection of the national winner

At the end of these different steps, Professor Yves André Vilgrain was designated as the first national winner of PWONA, for which he received a check for $2,000 and will benefit from pedagogical support throughout the coming year. The nine other departmental winners also took part in this ceremony held in Cap-Haitien and each received $1,000.

Below, are the 9 departmental winners of the 1st edition of PWONA:

Present at the ceremony, Su-yen Simon Bertrand, Digicel Foundation Public Relations and Grants Manager, said: "It is important that concrete actions be taken in favor of our Education Heroes. These men and women dedicate their lives to the education and training of citizens involved in country’s development process. The Digicel Foundation takes this opportunity to express its deepest admiration and wishes them courage for the future.