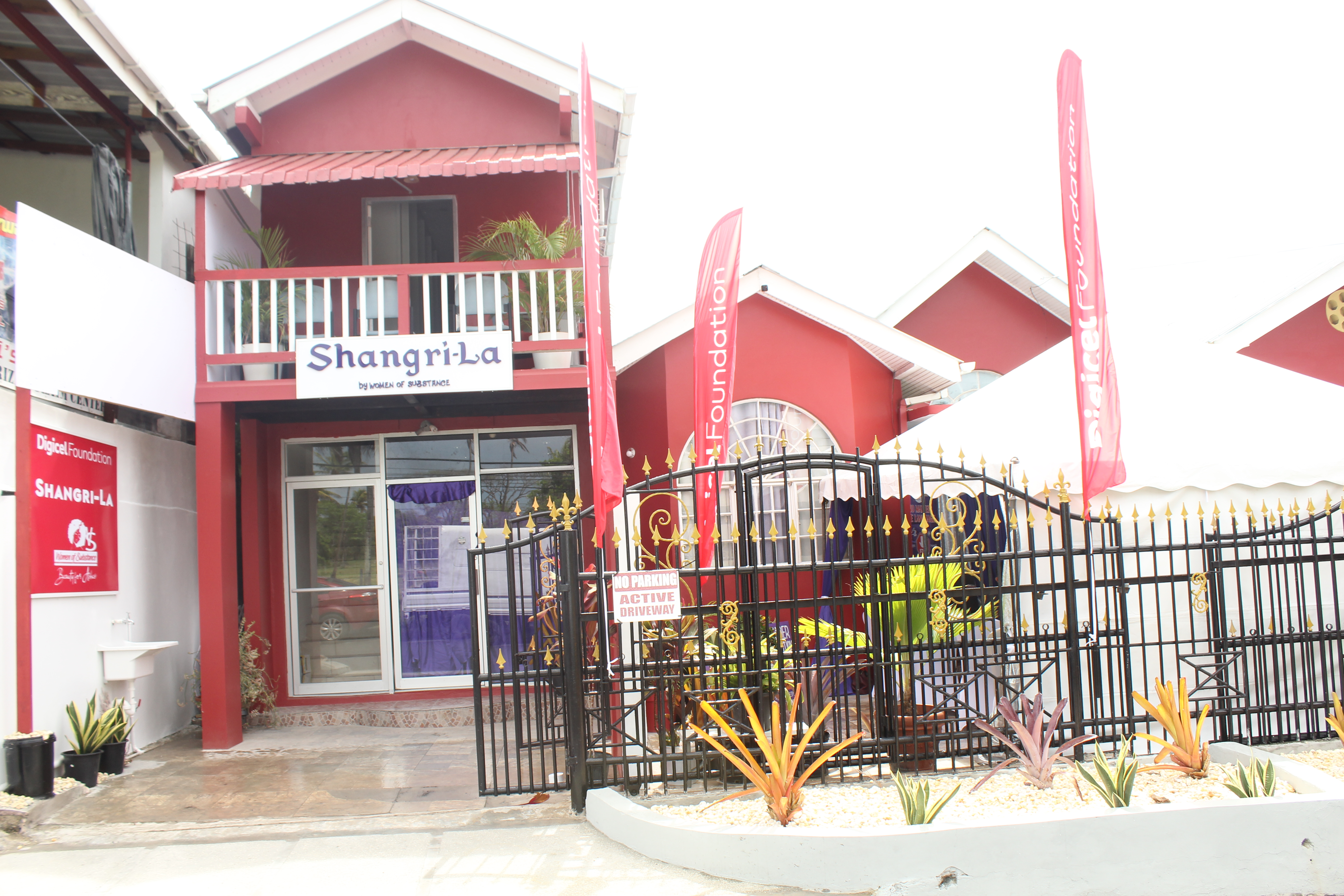 WEDNESDAY APRIL 06, 2022: PORT OF SPAIN, TRINIDAD AND TOBAGO – “This is a space to escape toxic environments, a place to serve women in need, to give them hope…” said Founder and Managing Director of Women of Substance, Onika Mars. Women of Substance received TT$100,000 to develop a safe space for vulnerable women in Tobago.  The NGO launched their social impact project, Shangri- La on March 23 in Lowlands, Tobago.

Shangri-La promotes wellbeing, healing and restoration through a range of therapeutic services, self-development opportunities and support groups. Women of Substance unveiled the project in commemoration of its NGO’s 5th anniversary. The funding was used to facilitate the purchase of computers, minor upgrades to the space, development of an office and counselling area, installation of AC units, and painting.  The space will also serve as a natural hair salon and a thrift shop for women who need extra self-care options.

Speaking at the event was, Minister in the Office of the Prime Minister, the Honourable Ayana Webster- Roy, Public Affairs Officer at the US Embassy, Kirsten Michener, President of Coalition Against Domestic Violence, Roberta Clarke and Digicel Foundation Director, Georgina Peterkin.

Digicel Foundation Director, Ms. Georgina Peterkin shared, “It is our hope that this investment of TT$100,000 in Shangri-La will be everything it can to these women in at-risk situations, at the Digicel Foundation we want to work with change agents who will stop at nothing to create a world where no one gets left behind, and Women of Substance exemplifies this.”

Founder of Women of Substance, Onika Mars was ecstatic and grateful for the support received from the Digicel Foundation and the US Embassy.  Mars described Shangri-La as a place of refuge for vulnerable women in Tobago who can leave feeling empowered.