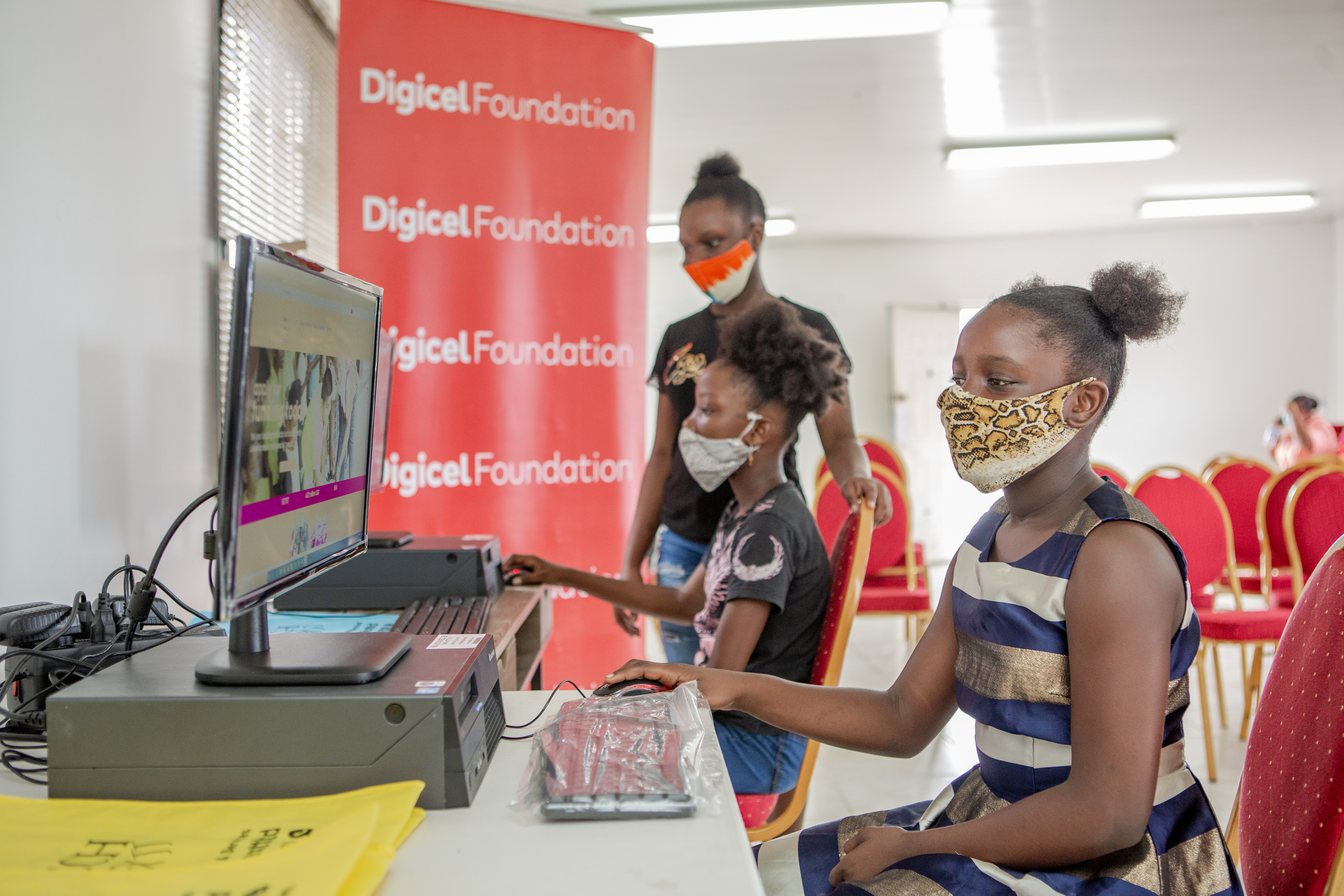 WEDNESDAY DECEMBER 16, 2020: PORT OF SPAIN, TRINIDAD AND TOBAGO- For over two years, the Central Division of the Trinidad and Tobago Police Service (TTPS) has been trying to set up a homework centre for the children of Enterprise. Through an EPIC grant from the Digicel Foundation, the community now has a tech space dedicated to the youth of Enterprise.

Ag. Sgt Jacey Small, a founding member of the Unit, thanked all stakeholders involved in bringing the project to fruition. “This new IT space will help to propel the Commissioner’s Youth Mentorship Programme, which is expected to be launched in 2021,” he revealed.

Also attending the launch was His Worship the Mayor of Chaguanas, Faaiq Mohammed, Councillor for Enterprise South/Longdenville North, Whitney Stevenson-Hamlet, along with officers of the Central Division Community Relations Unit.