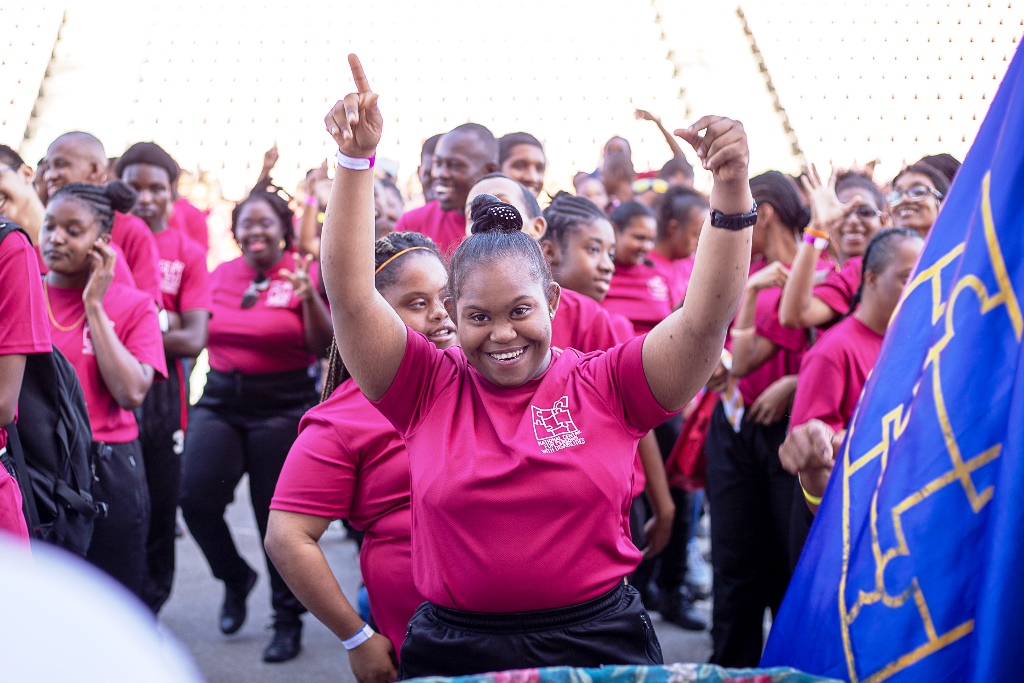 WEDNESDAY NOVEMBER 18, 2020: PORT OF SPAIN, TRINIDAD AND TOBAGO- The Digicel Foundation’s 6th Annual General Meeting was held virtually on November 13, 2020 via Microsoft Teams. Although the year in review took place via this innovative method, the online acknowledgments of the Foundation’s work were even more heartfelt. The AGM focused on the 2019-2020 Financial year.  The Foundation team reported that from inception in 2012 until March 2020, with an investment of US$4.42m over 143,000 persons have been impacted through the successful execution of 477 projects!

Digicel Foundation CEO Penny Gomez, who presented the year in review, emphasised the extensive accomplishments of projects such as Preparing You, Centres of Excellence, EPIC, and the Digital Citizenship Programme. The event also highlighted project milestones, partner testimonials, and the Digicel Foundation’s audited financials for 2019-2020.

During the year 2019-2020, there were some notable achievements for the various initiatives which included a virtual reality game called “Masters of Prep”, which is the first in the region. Masters of Prep was launched through a partnership with the Inter-American Development Bank (IDB) to assist with building capacity for disaster preparedness for persons with special needs. Another notable event involved over 100 young women who participated in the first ever Girls Power Tech in 2019. And, last but far from least, 19 additional sustainable EPIC projects were implemented in various communities throughout Trinidad and Tobago.

CEO Penny Gomez applauded non-profit groups for having the foresight and determination to follow through on projects, manage funding effectively, and for always incorporating technology into their initiatives.