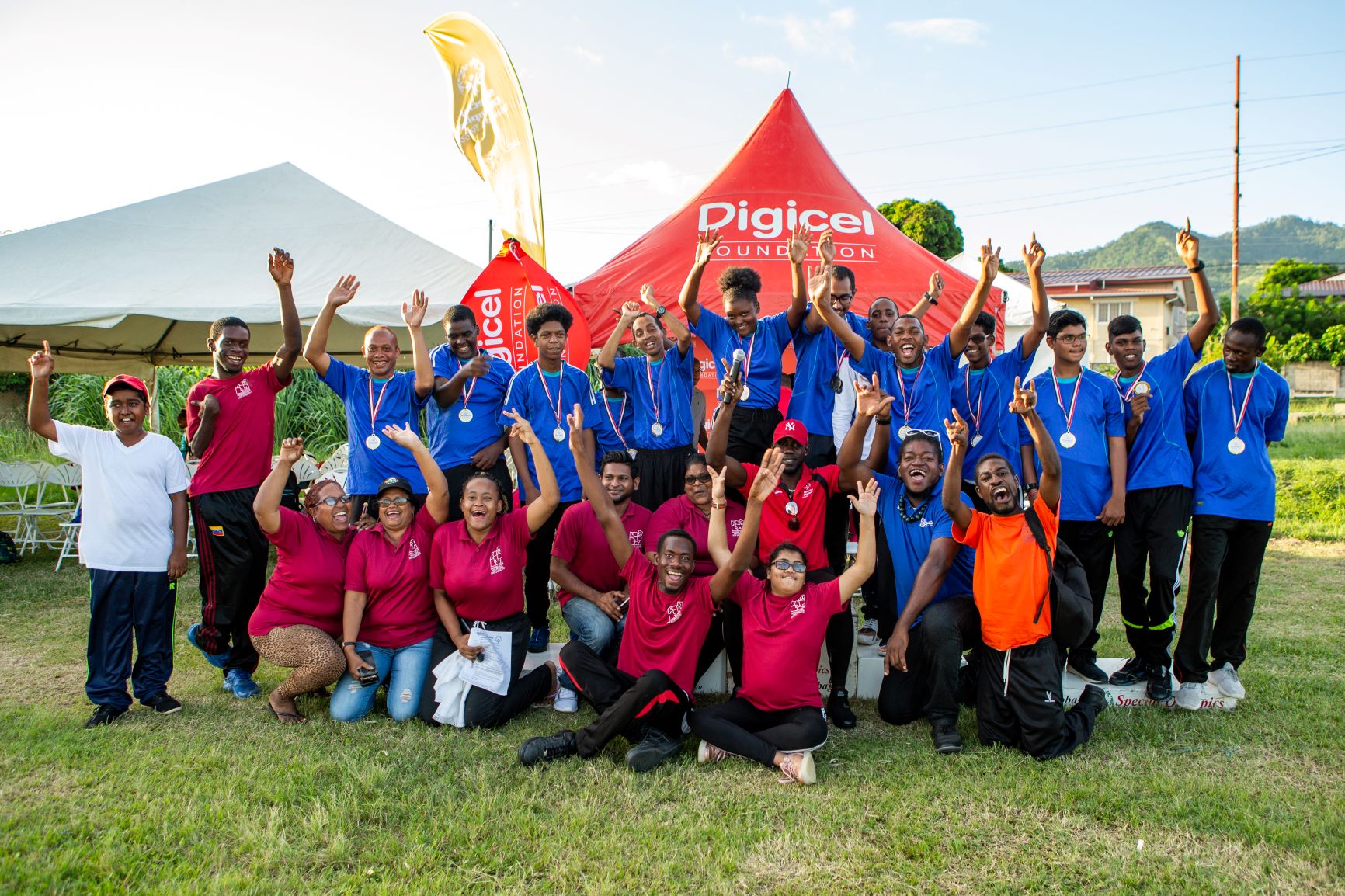 The Games hosted by the Special Olympics of Trinidad and Tobago (SOTT), was held on September 28 at the Constantine Park.  Eighty excited athletes representing six special needs schools in Trinidad participated in the games with NCPD taking home the championship award.

There was representation from the Lady Hochoy School Penal, Gasparillo and Arima, National Centre for Persons with Disabilities (NCPD) and Palmeras Learning Centre.

The event began with the individual skills segment and continued with a showdown of four teams.

At the end of the match, Palmeras Learning Centre came in at second place with the Lady Hochoy School, Penal placing 3rd and Lady Hochoy Gasparillo taking 4th.