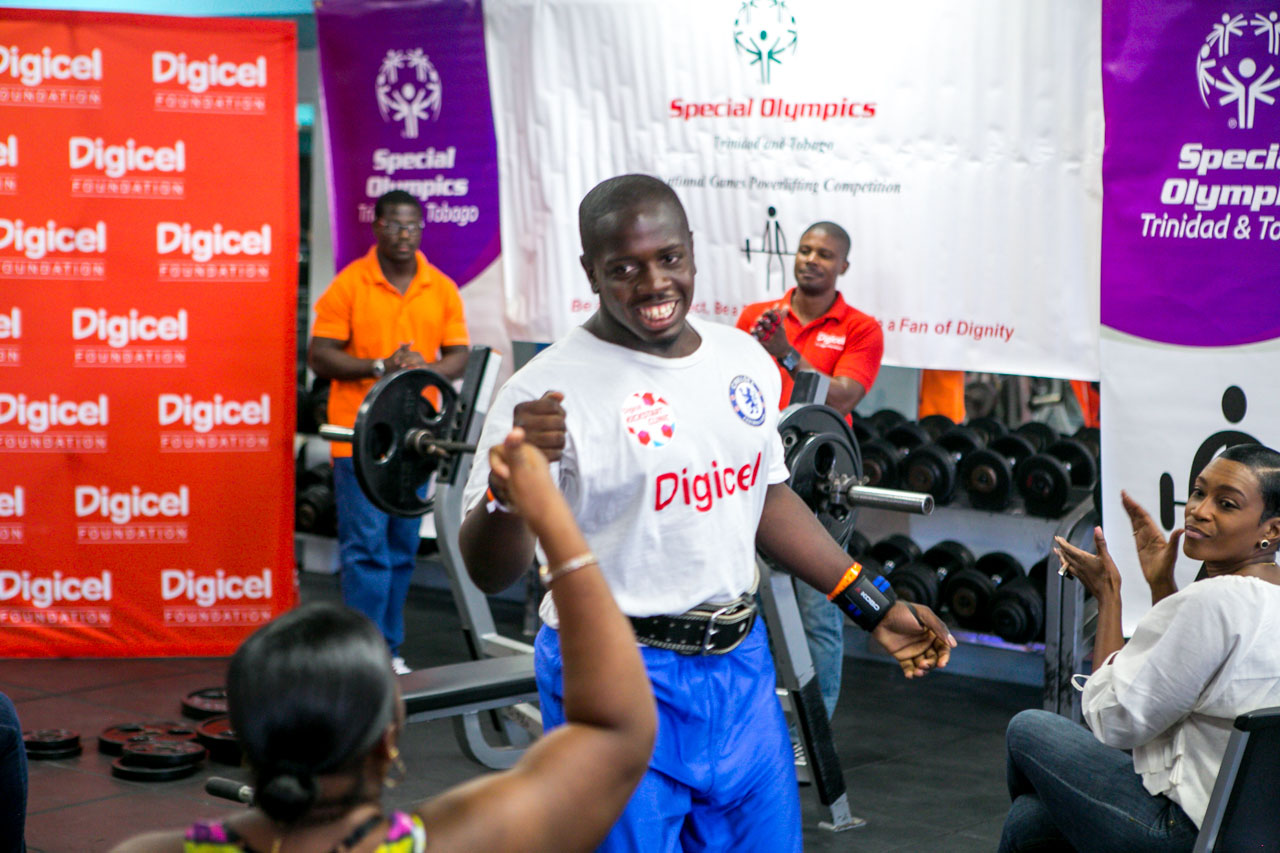 THURSDAY, JANUARY 17 2019:  PORT OF SPAIN, TRINIDAD AND TOBAGO – A contingent of 33 athletes and 11 coaches are all set to represent Trinidad and Tobago at the Special Olympic World Games 2019, in Abu Dhabi.

This was made possible through the Digicel Foundation’s investment in supporting initiatives and implementing programmes that advocate for inclusion and advance the lives of persons with special needs. The Foundation provided funding to the sum of TT$100,000 which afforded the athletes the opportunity to participate in this year’s World Games. The Games will run from March 14- 21, where T&T’s athletes will be competing alongside some 700 athletes from 197 countries.

Throughout the year, the Digicel Foundation provides support to the Special Olympics of Trinidad and Tobago in training and competitions through their Sport Development Programme that assists in developing the athletes in sport, health and education.

One of the many such programmes is the Norma James Community Caravan which provides athletes with year-round individual and team sports training in aquatics, basketball, bocce, cricket, equestrian, floor hockey, football, gymnastics, powerlifting, track and field and volleyball.

The athletes leave for the 2019 World Games on Tuesday March 5, where they will showcase their skills in five disciplines - bocce, athletics, equestrian, powerlifting and swimming.

Over the years these hard-working athletes have made Trinidad and Tobago proud, bringing home an impressive 48 medals in the 2015 World Games.

As the Official Broadcaster for the 2019 Special Olympics Games, ESPN's coverage will be carried across the ABC and ESPN family of networks (ABC, ESPN2), as well as streamed on the newly re-imagined ESPN App. Live swimming competition coverage will be streamed on ESPN3.