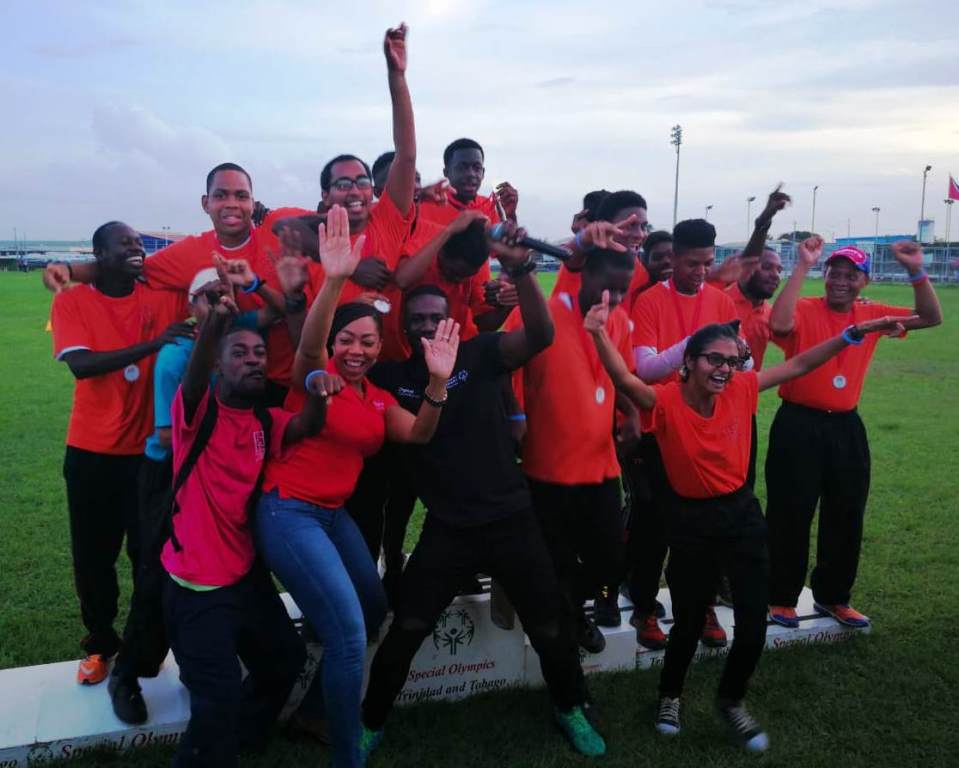 THURSDAY OCTOBER 11 2018:  PORT OF SPAIN, TRINIDAD AND TOBAGO – Hundreds of excited athletes from special schools and organisations competed in the annual Special Olympics National Cricket Games, hosted by the Special Olympics of Trinidad and Tobago (SOTT).

The Games held on Saturday September 29 at Constantine Park in Macoya, had in attendance athletes from all over Trinidad and Tobago, with representation from the Lady Hochoy Penal and Gasparillo, the Happy Haven School from Tobago, the Tobago School for the Deaf, Speech and Language Impaired, The National Centre for Persons with Disabilities (NCPD), the Goodwill Industries, Palmera’s Learning Centre and the Memisa Vocational School.

Penny Gomez, CEO, Digicel Foundation was in attendance to bring greetings on behalf of Digicel. She thanked the large contingent of cricketers for coming out in their numbers to attend the event. She added, that “being the title sponsor of National Games for the past 11 years, the Digicel Foundation consistently provides support for all Special Olympics events and looks for ways to encourage fan support, we want to ensure that NO ONE Gets Left Behind.”

The day’s activities began with the athletes competing in the individual skill segment which included: bowling, batting and catching.

The cricket competition was keenly contested, which eventually came down to a battle between the Lady Hochoy School Penal and the NCPD. However, it was the NCPD that emerged the winners to retain their title for a consecutive year.

Coaches and volunteers from both the Special Olympics and the Digicel Foundation were in attendance to facilitate the smooth running of the Games.