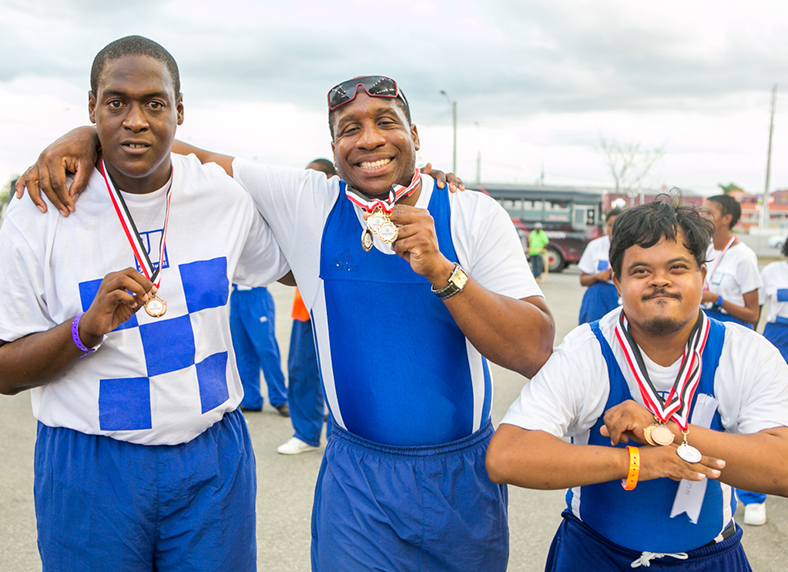 The first ever partnership formed by Digicel, when launched in Trinidad 10 years ago was that made with the local chapter of Special Olympics.

Since then, Digicel and the Digicel Foundation have partnered with the organization for their annual National Games hosted in March/April.

This past year saw the largest ever athlete contingent with participation from 606 athletes. The games, which usually take place over two days, feature the sporting disciplines of athletics, aquatics, basketball, bocce, equestrian, football, powerlifting and volleyball.

It is also an event that staff members look forward to with volunteers from various departments supporting the staff at the games every year.