The Men of Honour is a Campaign run by the Digicel Foundation aimed at breaking the cycle of violence through focusing on positive behaviour for affirmative action The Annual Men of Honour Awards is the flagship event on the Men of Honour Calendar.  Through the Digicel Foundation Men of Honour Awards, communities are encouraged to look within their communities to nominate ordinary men who are doing extraordinary things. In honouring the good men of Papua New Guinea, Digicel PNG Foundation is using positive behaviour to promote positive role models for the next generation to follow. To date we have awarded 83 Men from across the country with awards in the categories of education, community leadership, entrepreneurship, sports, ingenuity and youth leadership.  These men have formed a solid network and collectively advocate against violence.

Nominate Your Man Of Honour! 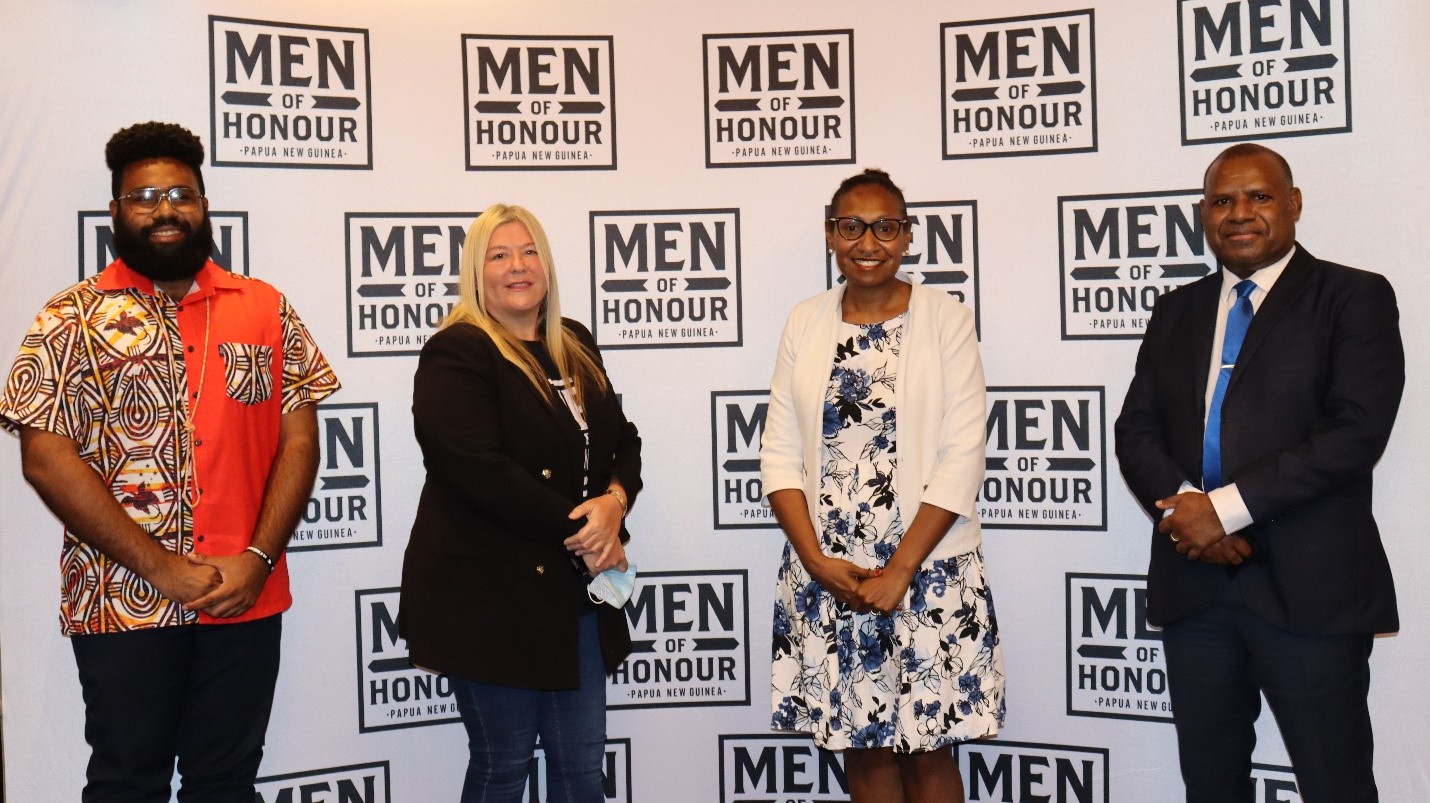 The key criteria for the nominations include:

1.    Men who are actively involved in the area of peace building for more than 3 years (e.g. Village Court official, leading an NGO, a teacher, pastor etc.);

2.    The Nomination must clearly articulate how the man has displayed extra ordinary courage to address violence and restore peace in the community;

3.    The stories can be verified by someone of good standing in the community;

Nomination forms can be downloaded here:

Once completed they must be sent to digicelpngfoundation@digicelgroup.com by 20 October 2021.