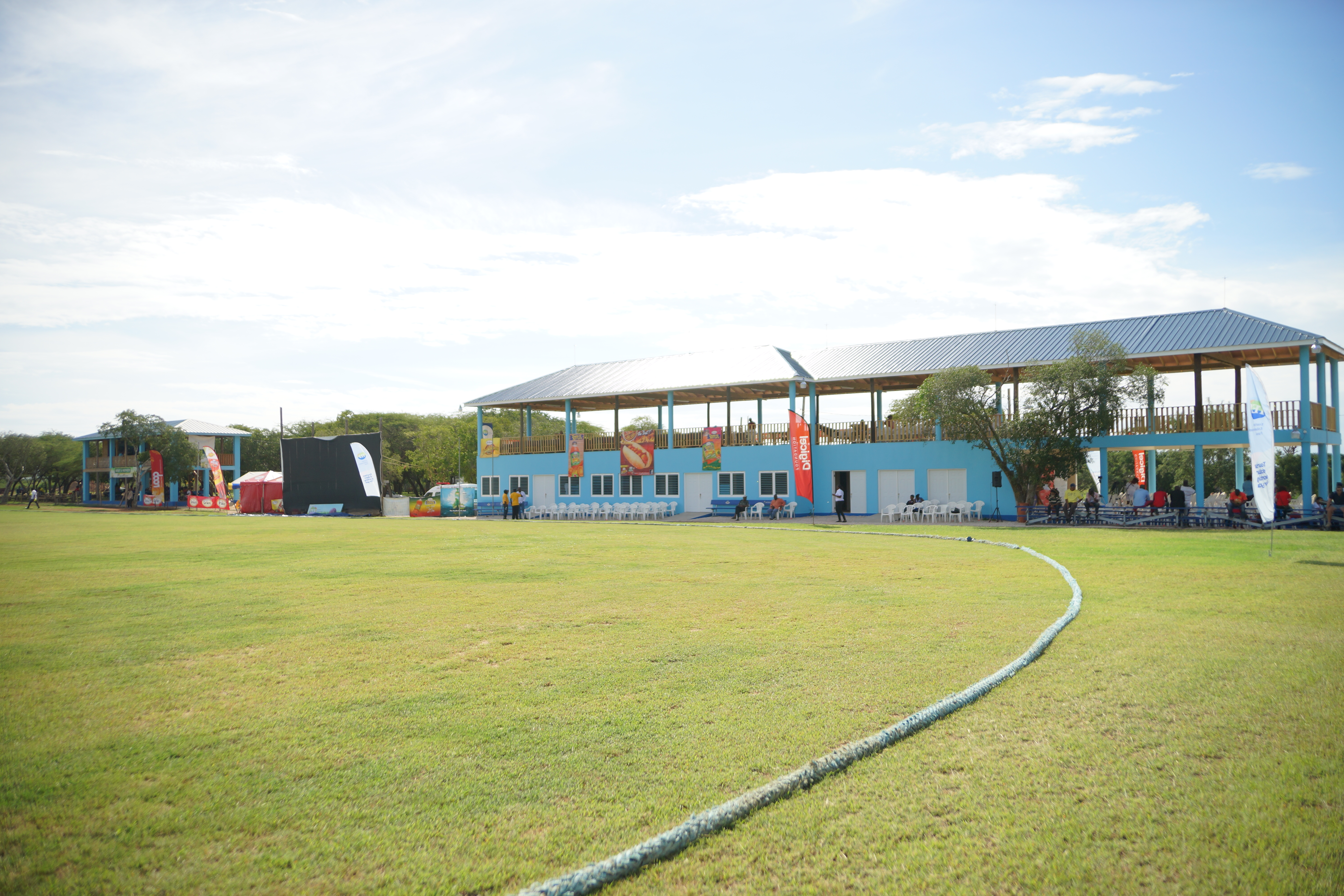 The Treasure Beach Foundation Sports Park reached another milestone on the road to becoming a sports mecca, having opened the Donald Buchanan Sports Tourism Centre in St. Elizabeth. The goal is to become the leading sports park and academy in the Caribbean by 2016. Over the last four years, the sports park, which is managed by the BREDS Foundation, has seen the development of first class cricket and football facilities, which are used for Dacosta Cup and Premier League matches. Phase four of the park was named in memory of politician Donald ‘Danny Buck’ Buchanan who was a pioneer of the project. The latest addition was developed with the help of Digicel Foundation to aid in youth training. “The idea with the Donald Buchanan Sports Tourism Centre is that we’re going to invite a few foreign teams to come down and use sports for social change,” said Jason Henzell, Chair of the BREDS Foundation and the driving force behind the project. “We tend to measure the park based on opportunities we provide for youngsters,” The sports park is home to an ‘edusports’ programme which employs local and foreign coaches to train youth in football, cricket, basketball and netball. An annual fair, which connects American universities with Jamaican student athletes through collaboration with the Johnathon Hibbert Foundation, also opens up scholarship opportunities for participants. Sports and entertainment are the fastest growing businesses in the world, according to Former Prime Minister, Honourable P.J. Patterson, who was the keynote speaker at the opening of the sports centre on Sunday, December 14. He said that sports tourism can be a driver for economic development. “Your citizens have participated and taken ownership,” said Digicel Jamaica Foundation Chair Mrs. Jean Lowrie-Chin of the community development project. “”This is how community projects can be sustained to benefit many more in the future.” The Digicel Jamaica Foundation was the first partner of the Treasure Beach Sports Park investing J$5.7 million. This year in celebration of the Digicel Jamaica Foundation’s 10 th anniversary the Foundation recommitted to the project with an additional $10 million investment. The Enhancement Fund (TEF) has been the major donor for the park, which has also been funded by the CHASE Fund.