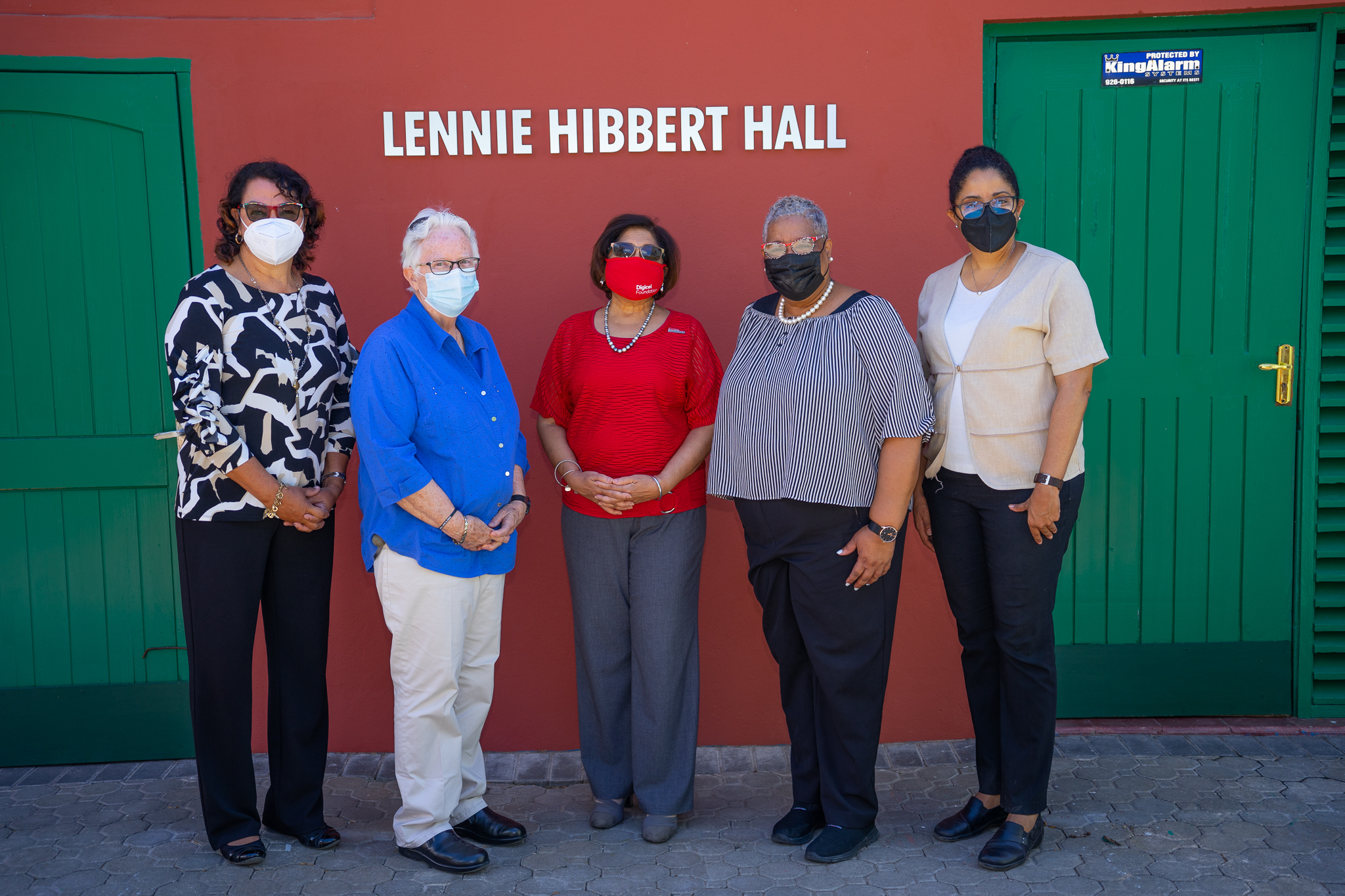 The Alpha School of Music at the Alpha Institute will expand its training programme with the addition of a newly funded building in honour of the late, great Lennie Hibbert. School administrations met at the South Camp Road location on Wednesday, February 24 to sign a contract with the Digicel Foundation to complete the renovations to the building which will house the schools music technology programme.

Lennie Hibbert is one of the great musicians who graduated from the Alpha Institute and is a former Alpha Bandmaster. The vibraphone virtuoso also recorded two albums with the famed Studio One. Alpha has continued to preserve its history and legacy of producing legendary Jamaican musicians by naming several band rooms and buildings in honour of past students and members of the Sisters of Mercy, which founded and continues to operate the school.

“I believe Alpha is the seat and cradle of music here in Jamaica and the work that we are able to do now for young people can only thrive and get bigger and bigger and bigger. We have the whole facility and now we only need another 100 students to come in and learn so they can have music as a part of their life story,” said Sister Susan Frazer, area administrator for the Sisters of Mercy in Jamaica.

According to Frazer, the music technology programme will bridge the gap between the business of music and the art by developing recording, mixing and post production competencies for students. The new building will include the existing radio station and recording studio, along with a new music tech room, a music hall with 5 training rooms and large meeting space for students.

The Digicel Foundation has been a continued investor in STEAM (Science, Technology, Engineering, Arts and Mathematics) with 13 science labs and more than 200 resource centres in schools island-wide. This is a part of the Foundations continued efforts to help create a world where no one gets left behind. The partnership with Alpha is its largest investment in arts education and will now incorporate technology.

“This Lennie Hibbert Hall will immortalize the name of a great Jamaican musician, while expanding the offerings of the Alpha Institute, the former Alpha Boys School, which is lauded as the creator of ska, the forerunner of reggae,” said Jean Lowrie-Chin, Chairperson of the Digicel Foundation. “The Digicel Foundation seeks out projects which empower Jamaicans and this new facility, which has nurtured thousands of musicians for over a century, will help to ensure that no one with musical talent is left behind.”

Construction of the Lennie Hibbert Hall is scheduled to begin in March and will take approximately 6 months to be completed and furnished.

Recruitment is currently ongoing for the next term at the Alpha Institute. Interested students can visit www.alphamusicja.com for more details on the entry requirements.