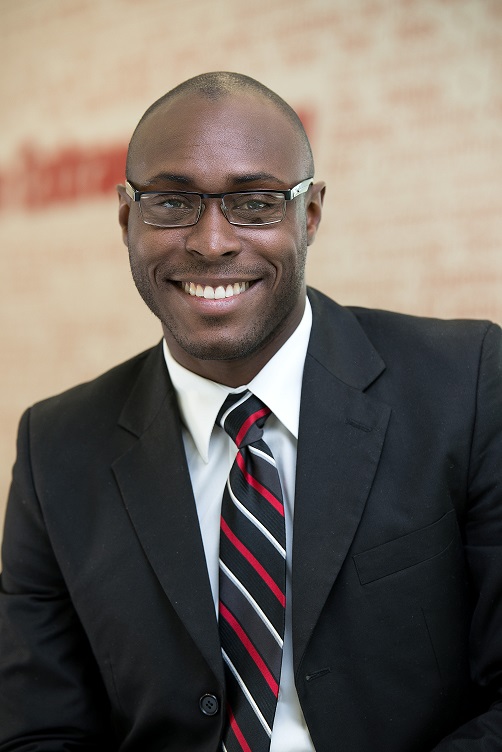 Kingston, Jamaica – Friday December 30, 2016: The Board of the Digicel Foundation has announced the appointment of Dane Richardson as Chief Executive Officer, effective January 1, 2017. Richardson will be responsible for taking the organization to the next level, building on the solid momentum achieved under the leadership of Samantha Chantrelle.

Richardson joined the Foundation as Programme Manager for Education in 2013 and later Head of Programmes, assuming this new role from his position as Director of Operations. He has developed a reputation for strong people, project and resource management. With over ten years of experience in the social development sector in Jamaica, Richardson has served the public and private sectors in addition to civil society.

Over the past three years, he has contributed significantly to the growth of Digicel Foundation, leading the implementation of a 3-year strategic plan.

“The Foundation has given me a tremendous platform to challenge myself in ways I never did before. Stepping up to the helm is both an honour and a charge,” Richardson shared. “The needs in Jamaica are great and varied. What is clear is that all my efforts must remain focused on how to better serve those who are most in need."

Richardson is a proud Wolmerian and a social servant by nature, who serves on several Boards and national committees involved in education, science and social behaviour change. The 33 year old is described by his peers as a dynamic and innovative team leader who has consistently displayed honourable work ethic.

Richardson started his career at Digicel in 2001 but spent much of his time in managerial roles in secondary and tertiary level education, before Jamaica AIDS Support for Life as its Programme Development & Grants Manager.

“This is an exciting time for the Foundation as Dane charts a roadmap for expanding our reach to touch more lives. I know that he will be a strong leader, with the passion to guide our Foundation towards achieving more for our communities,” expressed Jean Lowrie-Chin, Chairperson of the Digicel Foundation.

The end of 2016 will see well over JMD$3 billion invested by the Digicel Foundation in communities island-wide, impacting over 580,000 Jamaicans since inception, and the Board acknowledges the outstanding contributions of previous CEOs Major General Robert Neish and Samantha Chantrelle.