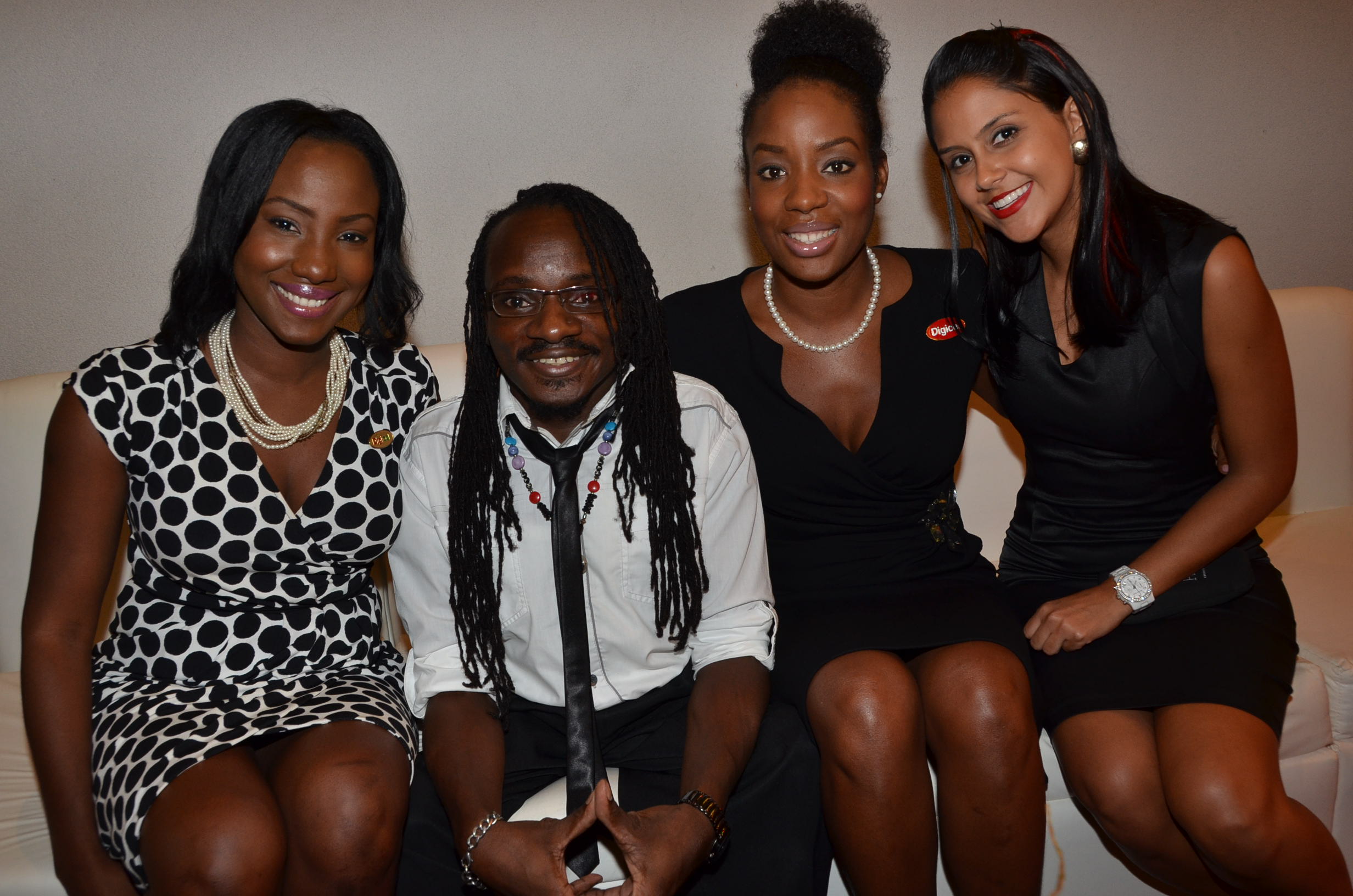 Paralympian Alphanso Cunningham has won several medals and broken a number of regional and world records in discus and javelin since he first wheeled unto the international stage in 2003 at the World Games in Birmingham, England. This year he will be supporting the Digicel Foundation 5K Night Run/Walk on October 26 in Downtown Kingston. “This is a great initiative and for a great cause. I am up for anything to do with giving back and helping society, especially when it is something that will benefit disabled people,” noted Cunningham. Cunningham was signed as a Digicel Foundation Brand Ambassador in July right before taking off to France for the 2013 International Paralympic Committee Athletics World Championships. While there, he secured a gold medal in the F52-53 javelin final—Jamaica’s first gold in the competition. However, Cunningham is no stranger to gold medals, as he won three gold medals in 2003 alone. The first was earned in discus at the World Games in England. He then went on to break a regional record, earning two gold medals for both discus and javelin in the 2003 Pan American Games in Argentina. The following year, he broke a world record for discus at the Summer 2004 Paralympics, held in Greece. Just two years later, Cunningham competed in the International Paralympic Committee (IPC) Athletics World Championships in the Netherlands, winning a silver medal in discus. In 2007, Cunningham broke another regional record, winning the gold for discus in the Pan American games in Brazil. He also took home the silver for Javelin and had qualified for the 2008 Summer Paralympic Games in China. Cunningham later participated in the 2010 USA Americas Cup, where he won two gold medals in both discus and javelin. One year later, he broke his personal regional record at the 2011 Pan American Games in Mexico, where he earned a gold medal for discuss and a silver for javelin. In 2012, Cunningham broke another regional record during the 2012 London Paralympic Games, as he took home the gold in javelin. During the times when he is not travelling and bringing home medals, Cunningham works as an Orthopedic Technician at Mona Rehab in Kingston. “I work with a number of persons who have physical disabilities, like polio and twisted limbs. I love giving back to my own people, I can’t just sit back and do nothing,” remarked Cunningham. “It is truly a great honour to have such a talented and accomplished individual, not only support the Digicel Foundation 5K, but also coming on board as a Digicel ambassador. We are so proud of all of Alphanso’s achievements and we are happy to have him on board,” noted Samantha Chantrelle, Executive Director of the Digicel Foundation. Proceeds from the Digicel Foundation 5K will be donated to 11 special needs schools and organizations. These are: NAZ Children’s Centre, Genesis Academy, the STEP Centre, Mustard Seed Communities, Liberty Academy, Early Stimulation Plus, the Jamaica Association on Intellectual Disabilities, Jamaica Autism Support Association, Jamaica Association for the Blind, Jamaica Association for the Deaf and the Jamaica Downs Syndrome Foundation (JDSF). Registration can be done online at www.runningeventsja.com. A donation of $1000 is needed to complete the registration process. Registration closes next week Sunday, October 6. “Don’t worry about any physical challenges or anything, come out and support a worthy cause,” encouraged Cunningham.