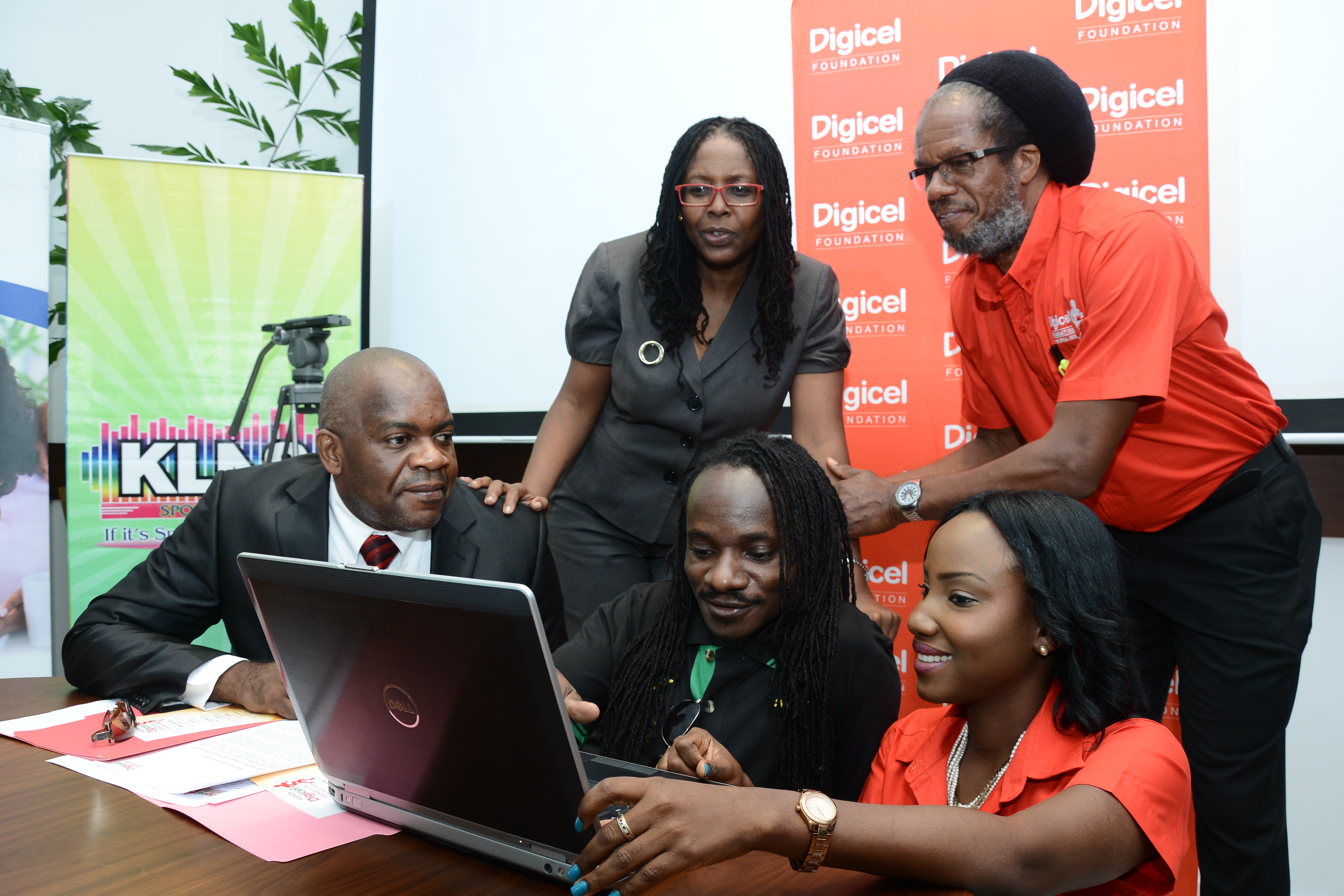 In keeping with its commitment to building awareness around Special Needs and improving the lives of members of the Special Needs population across Jamaica, the Digicel Foundation has launched its second 5K Night Run/Walk in aid of Special Needs. The announcement was made on Wednesday, September 4 at Digicel’s Downtown Headquarters. This is the second staging of the Digicel Foundation 5K Night Run/Walk. Through the 5K Night Run/Walk the Foundation is actively trying to raise much-needed funds to support the following Special Needs schools and organizations: NAZ Children’s Centre, the STEP Centre, Mustard Seed Communities, Liberty Academy, Early Stimulation Plus, the Jamaica Association on Intellectual Disabilities, Jamaica Autism Support Association, Jamaica Association for the Blind, Jamaica Association for the Deaf and the Jamaica Down's Syndrome Foundation (JSDF). Funds raised through the 5K will boost the $100 million already invested by the Foundation in the Special Needs sector. Alixann Narcisse, Principal of NAZ Children’s Centre noted that the funds from last year’s 5k came at an opportune time. “We have a scholarship fund where we accept students giving them a full or partial scholarship, and the money received from last year’s race has provided a big boost for our scholarship fund. In fact, we had two families, where the economic situation of the parents had changed dramatically. Both families had special needs children who were making major strides and they were facing the possibility of having to drop out. But the money we got from Digicel gave us the opportunity to keep these children in school.” The race will take place on Saturday, October 26, starting on Ocean Boulevard, at Digicel headquarters at 7:00p.m. Presentation of prizes will follow immediately after the race as the event will be chip timed using the Mylaps Bib Tag system. This year’s sponsors include CVM, IRIE/ZIP, KLAS, Catherine’s Peak, Sports Max, Jamaica Gleaner, Jamaica Observer, Marksman, KSAC and Island Grill. Registration opens on Wednesday, September 4 and closes on Monday, October 6. A donation of $1000 is requested for registration. Registration can be completed online at www.runningeventsja.com through the use of a credit or debit card. Judine Hunter, Programme Manager for Special Needs at the Digicel Foundation said that, “We were extremely pleased with the turnout for last year’s race, it exceeded our expectations, and we hope that participants will come out again this year to help us raise the well-needed funds for special needs schools and organizations. This is an area that has been vastly under-served in Jamaica, especially due to a lack of funding and awareness—the Digicel Foundation is actively trying to change this.” The 2012 Digicel Foundation 5K Run/Walk was a historic event, being the first ever night race held in Jamaica (and the Caribbean) with a resounding success rate of more than 5,400 registered participants and an estimated 3,000 spectators. This year, the Digicel Foundation aims to significantly increase the number of participants in an attempt to build awareness and increase outreach to the Special Needs sector.