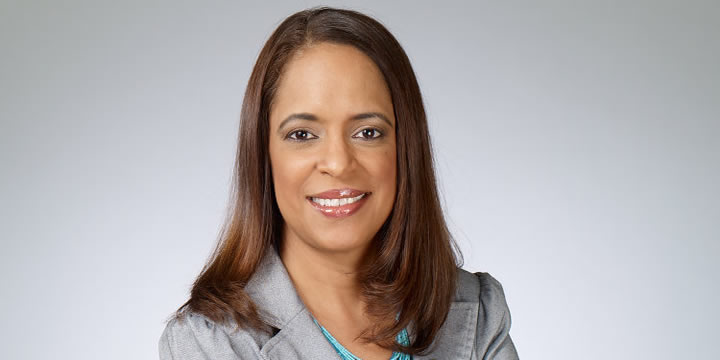 Samantha Chantrelle has joined the Digicel Foundation in the role of Executive Director, it was announced today.

This role will see Samantha taking responsibility for ensuring the continued positive progress of the Digicel Foundation, particularly in the critical areas of community upliftment, education and special needs. Samantha replaces Major General Robert Neish, who led the Digicel Foundation for over seven years and has now been promoted to the role of Executive Vice Chairman.

Samantha has also volunteered with organisations like youth to youth leadership group, Beacons for Peace and Achievement (BPA) and Jamaicans for Justice (JFJ) and holds undergraduate and graduate degrees in Sociology from the University of California at Berkley and the University of the West Indies.

The Digicel Foundation, which was founded in 2004, has undertaken over 200 community projects to benefit education, sport and culture and community empowerment across Jamaica. In her role as Executive Director, Samantha will be responsible for ensuring the continued work of the Foundation, particularly in the critical areas of community upliftment education and special needs.

Commenting on her appointment, Samantha Chantrelle said; “For many years, I have admired the work that the Digicel Foundation has done all over the country.  It is truly committed to making long term sustainable change to help people and the communities in which they live.  I hope to continue along with this tradition by helping to move our communities forward in a positive way.”