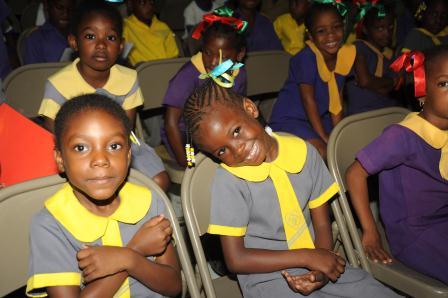 Since the programme has been implemented in mainly inner city communities, it has been expanded to include a parenting component where parents are encouraged and sensitized on good parenting skills and ways to supervise their children at home so that the learning process is continued outside of the class room.

“The Barita Foundation usually works within four other schools on an annual basis. However, with their new partnership with the Digicel Foundation the Barita Education Foundation is now able to assist eight schools.” .