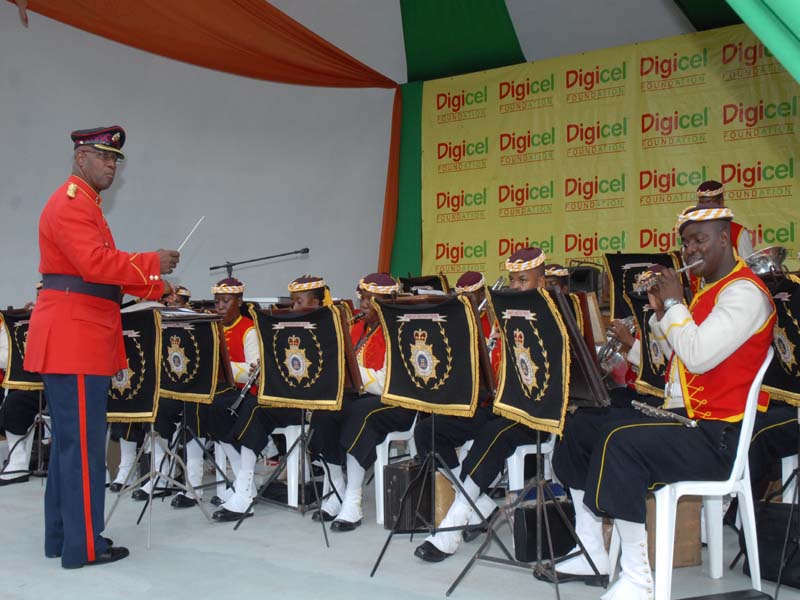 Digicel Foundation to Host Public Opening and Concert this Sunday


KINGSTON, JAMAICA – Thursday May 3, 2007:
The charitable arm of Digicel, the Digicel Foundation will host a public opening and concert to mark the completion of restoration work done to the Hope Bandstand at Hope Gardens in Kingston, on Sunday, May 6.

The Bandstand is one of the areas to be re-established as a result of Digicel Foundation’s $10.3 Million commitment to the ongoing Hope Gardens restoration project, in association with Nature Preservation Foundation and Jamaica Broilers. Also being restored by the Digicel Foundation is the Fountain Garden, which is scheduled to be completed later this year.

Commenting on Sunday’s event, Major General Robert Neish, Executive Director, Digicel Foundation noted, “We are extremely excited to have the public join us in celebration of the re-establishment of the Hope Bandstand. It is a great accomplishment for us, as it signifies bringing back the great entertainment that once existed at Hope Gardens and giving a boost to national pride.”

The public is encouraged to attend the opening ceremony and concert, which begins at 5 p.m. and will see performances by the Jamaica Military Band, Desi Jones and Friends featuring Dwight Richards, Jessica Yapp and the Stella Maris Steel Band.