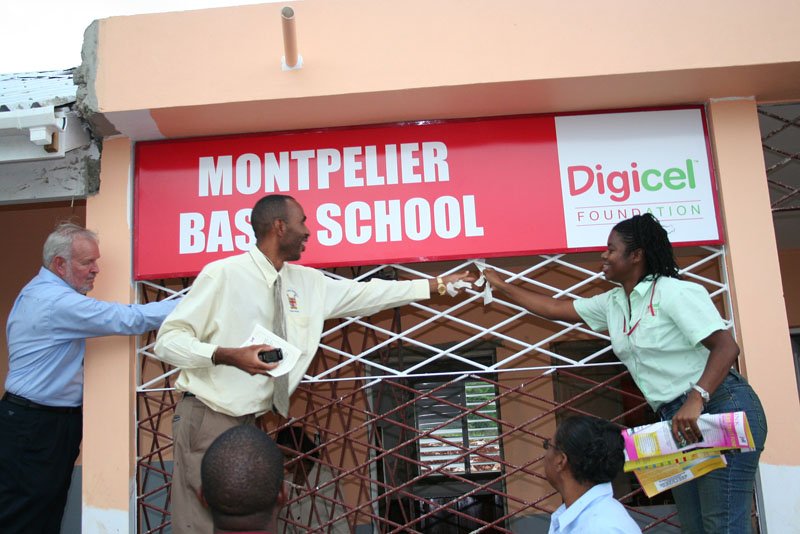 Prior to September 2006, there was no basic school in the district of Montpelier, Manchester and the residents experienced great difficulty in travelling to other, sometimes distant communities, in order to send their young children to school. In addressing the need of this small, rural community that houses approximately 1500 residents, the Digicel Foundation partnered with the Jamaica Social Investment Fund to build its first basic school.

The Montpelier Basic School, a furnished 3-classroom also received play equipment which was installed on the grounds. The school, which provides early education to approximately 100 students, now serves as a symbol of hope for the residents and the wider community. The Moravian Church and Alpart also contributed to the project.

Digicel Foundation is a non-profit organization established by Digicel in 2004 that distributes and utilizes funds on a charitable basis, for the sole purpose of building communities and the community spirit in Jamaica .