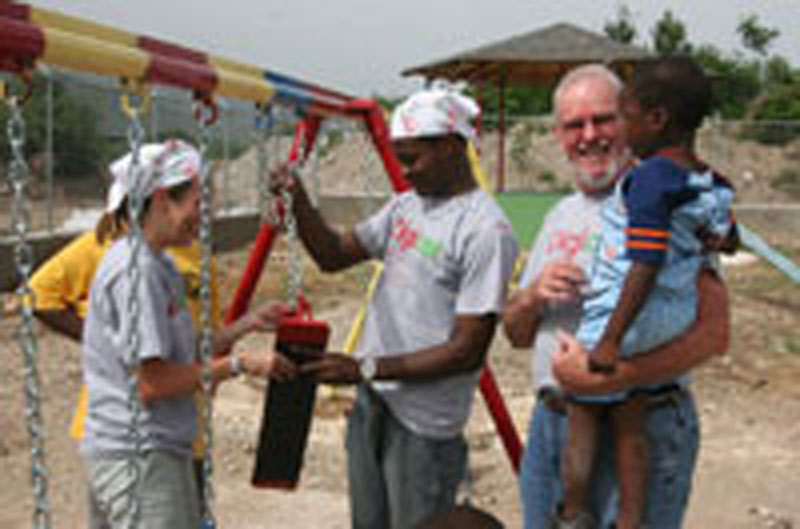 Digicel established Digicel Foundation in 2004, to support community-based and community-driven activities. Among projects implemented by the Foundation are:
• Refurbishing and equipping two shipping containers, to be used as the Portmore Lane Advanced Centre for Education (PLACE).

• J$5 million refurbishing and equipping of the Meteorological Services.

• $200 million donation to the National Hurricane Relief Effort after the onslaught of Hurricane Ivan.

• Setting up of a Chair in Telecommunications Policy and Management at the UWI.