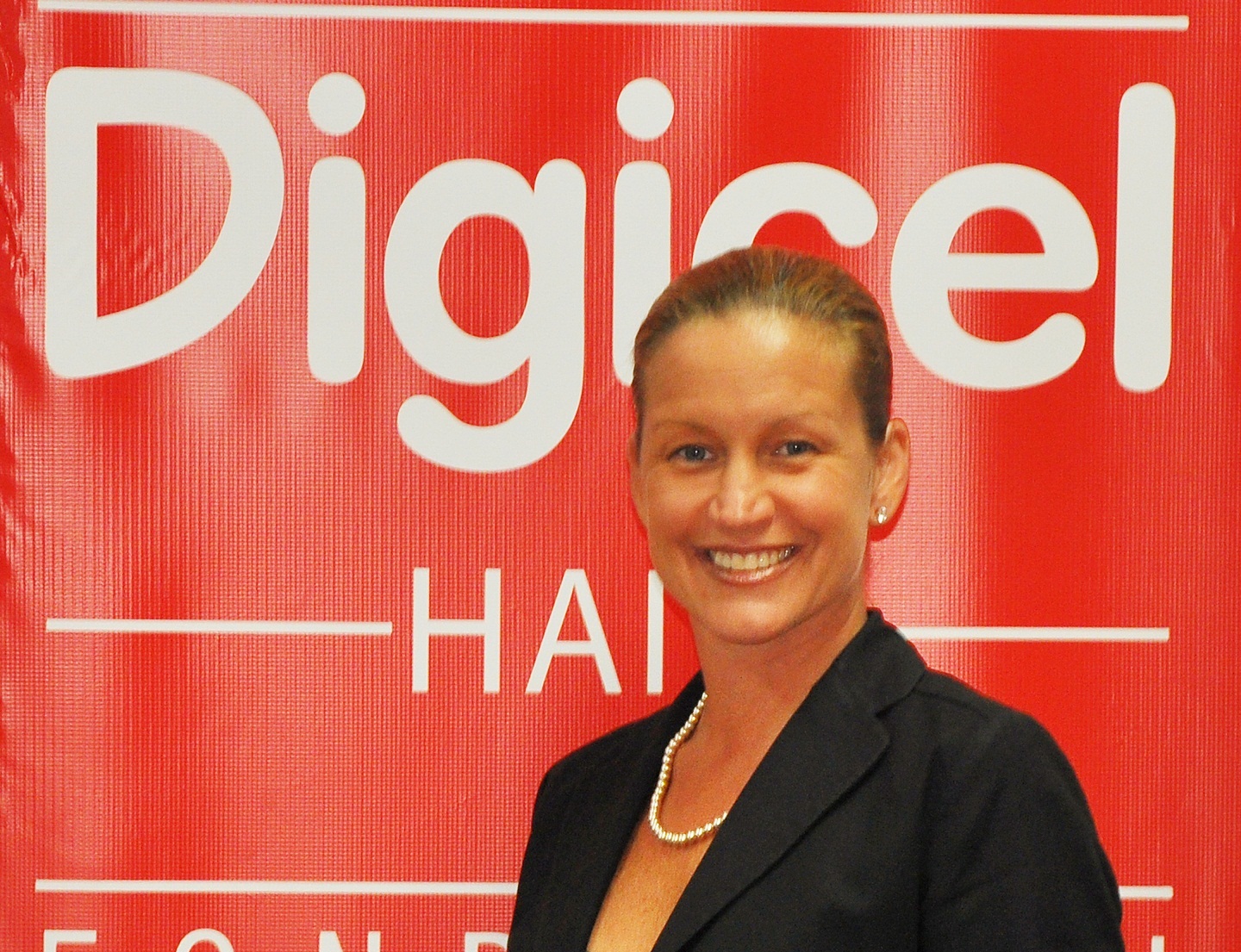 Thursday 24 May 2012 - Port-au-Prince  Haïti.- One month after celebrating its fifth anniversary, the Digicel Foundation, the largest corporate foundation in the country, officially announces Sophia Stransky as the new Chief Executive. Sophia Stransky, who has replaced Elizabeth Headon, has worked at Digicel since August 2005 and her last position was Director of Corporate Sales. Ms. Stransky is familiar with the environment of the Foundation - being one of the first volunteers to sit on its board, launched in March 2007. Commenting on her appointment, the new Chief Executive said "It is with great joy and enthusiasm that I accept this new position as the head of the Digicel Foundation which provides  extraordinary work in Haiti. The Foundation has to its credit an impressive reputation and I am ready, with the cooperation of other staff, to meet new challenges." "Under my leadership, the Digicel Foundation will retain its primary task to support communities to be strong through the development of educational social and cultural activites" Sophia Stransky has revealed. Damian Blackburn, CEO of Digicel Haiti, comments: "We are very pleased that Sophia has accepted this new position. The Digicel Foundation is a crucial part of the Digicel family, and we are confident that with this commitment and dynamism, Sophia will continue this work to make communities have a better tomorrow. "