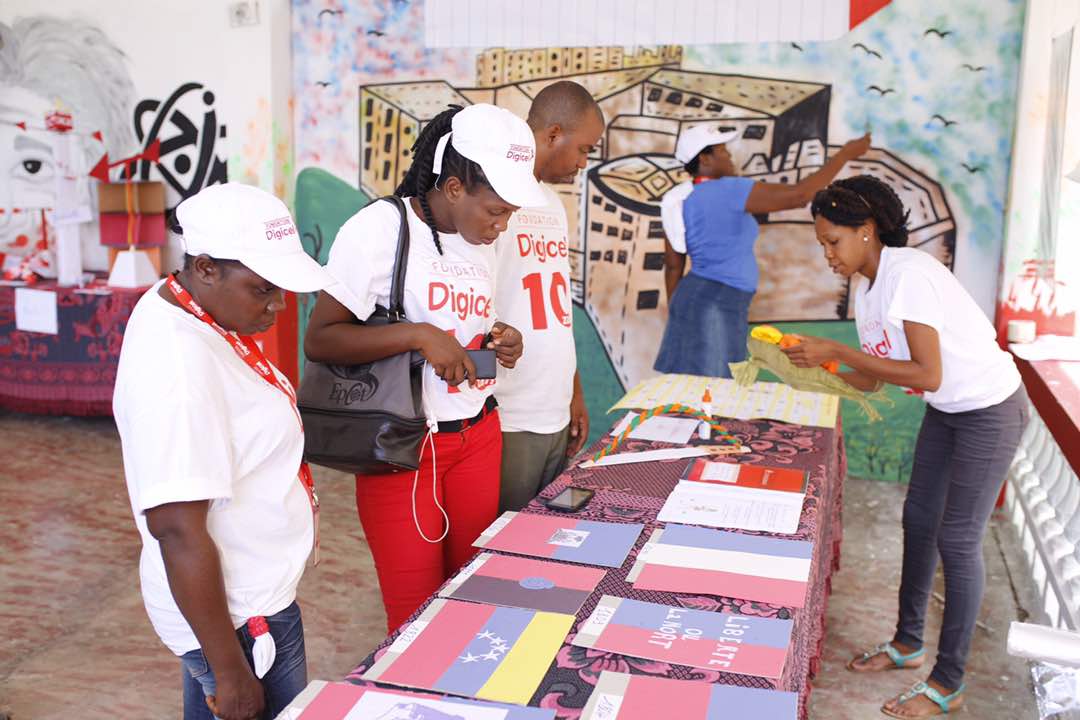 Over 2,000 teachers and principals, working with almost 60,000 students, trained by the Digicel Foundation

This program, launched in August 2012, seeks to reinforce the professional expertise of teachers who work in schools built by the Foundation since its inception in 2007. Conducted in collaboration with various partners such as the University of Québec in Montréal, the Ecole Normale Ayiti Education, Quisqueya University, and GRAHN, it seeks to track and support classroom teachers by hiring trainers who have received this same training for three years and have received diplomas from UQAM.

This summer, 173 teachers took part in the startup of the first phase of the program from July 17 to August 4. They participated in training on fundamental ideas, language teaching methods, particularly Creole and French, and mathematics.

Following this session, nearly fifty school principals, who had already participated last January in training on the principal’s educational role, administrative management, the school council, and employment contracts, were able to put into practice the training acquired during this seminar while learning concepts relating to pedagogic supervision, leadership, management, and community relations.

To round out the summer, 120 teachers who had participated in the first phase of the program in the previous 18 months were invited to a new session for phase two, on the theme of citizenship education, social sciences, and experimental sciences.

Because of the different modules developed, the teachers will be able to greatly improve their linguistic skills so as to be more effective in teaching different disciplines.

“We are very satisfied with the results obtained since launching this program because we wanted above all to offer the teachers continuing education responding to modern teaching standards and adapted to the current reality of the Haitian educational sector. We are even more pleased at the communities’ appreciation of this program that benefits not only teachers and principals but everybody indirectly,” said Mrs. Sophia Stransky, CEO of the Digicel Foundation.

At the same time, the “Konbit pou Chanjman” campaign, created to celebrate the Foundation’s 10-year anniversary, closed last June 16. More than 300 applications were received and 63 advanced to phase two. Through this campaign, the Foundation plans to finance 10 community projects submitted by non-profit organizations, one per department, in the amount of $10,000 US each.