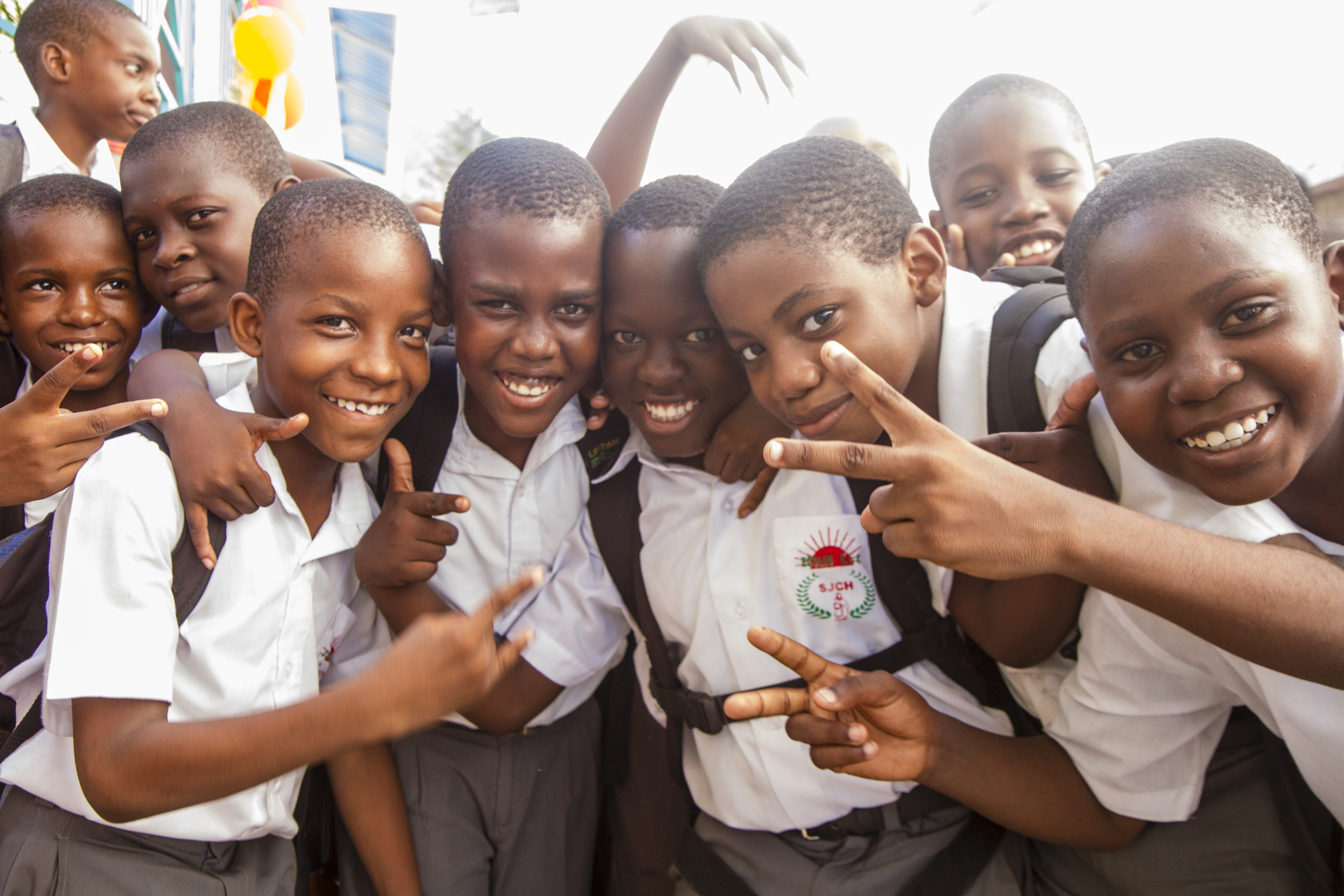 Resolutely focused towards its commitment to build 150 schools in Haiti by September 2014, the Digicel Haiti Foundation is accelerating its efforts to get there. It is with great enthusiasm that the Digicel Foundation has announced that it has opened height new schools during the months of August and September. With the openings of the schools: Ecole Bon Berger de Canal Bois (Gonaïves), Collège des Frere Abraham (Morne Bouton), Lycée National de la Nativité (Ile de la Tortue), Ecole des Frères Clément (Jacmel), Ecole National de Bas Mandier (Trou Canari), Ecole Nationale Monte Grande (Los palis), Ecole des Frères St Joseph (Cap Haitian), Centre Fondation de l’Athlétique d’Haiti ( Saint Louis du Sud) about 2,800 new students have joined the big family constituted by the schools built by the Digicel Foundation and they are from now about 53,000 children that goes regularly to a school built by the Digicel Foundation; this number will pass to 55,000 by the end  of October. Commenting on this achievement, Josefa Gauthier, Non-Executive Chairman of the Digicel Foundation said, «The last 3 months were very intense for our construction team; however we are very happy that we have been able to reach our goal to build 150 schools through Haiti. Up to date, more than 140 schools were inaugurated and the remaining ones will be done in the next couple of weeks. We are very proud that we have been able to take up this enormous challenge and we thank all those who have work so hard to make it possible» The Digicel Foundation once again reiterates its commitment to work every day tirelessly to continue to contribute in improving the quality of education offered in Haiti.