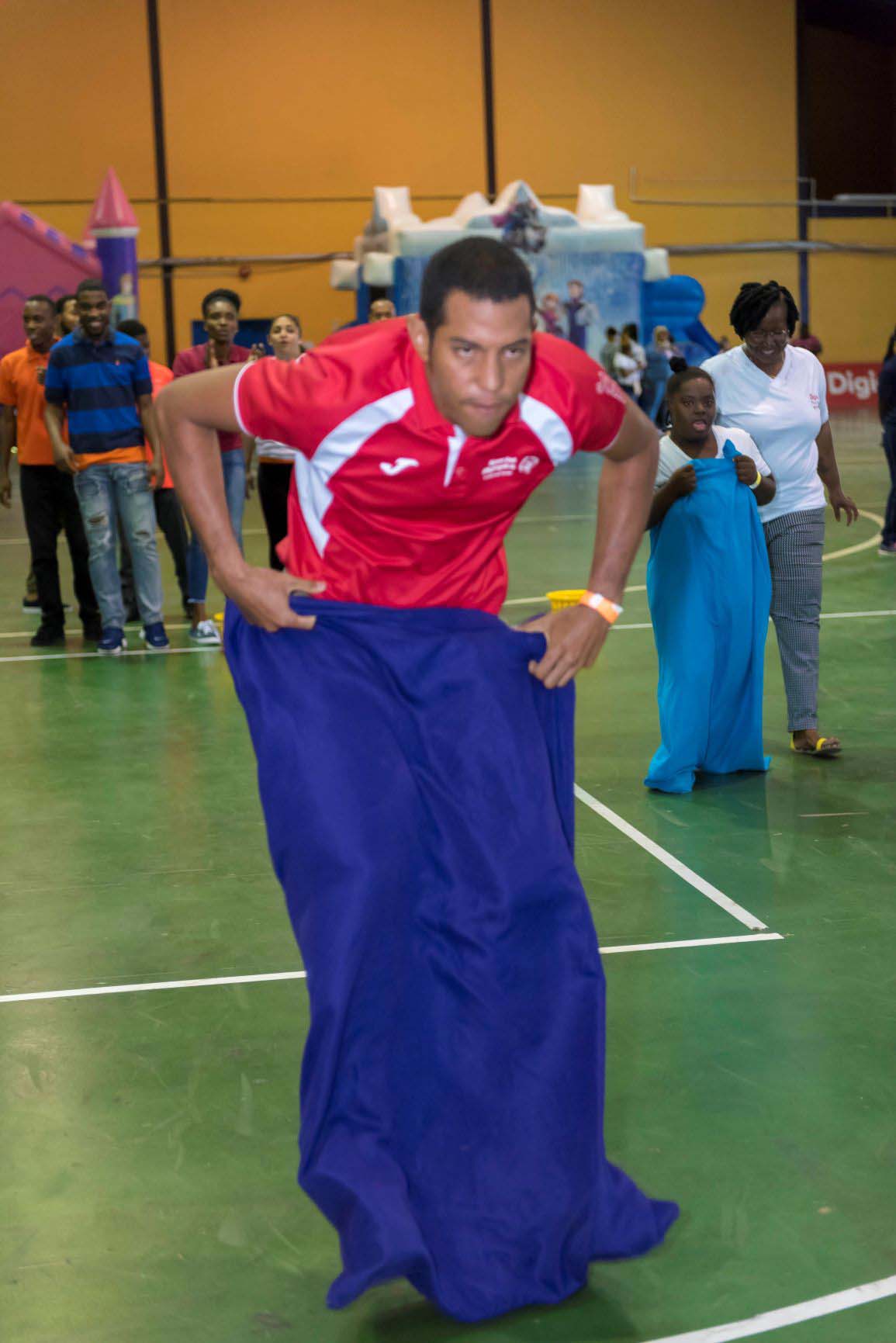 MONDAYJULY 22, 2019:  PORT OF SPAIN, TRINIDAD AND TOBAGO – Peals of laughter emanated from the Centre of Excellence, Macoya at the Digicel Foundation’s annual #Playunified Fun Day 2019.

In keeping with the theme for this year’s event ‘Games We Used to Play’, fun was the order of the day, as over 380 participants from various special needs organisations along with over 100 members of staff from Digicel and their families, converged at the Centre of Excellence on July 13 to participate in games such as Moral, Hop Scotch, Ludo, Snakes and Ladders, and Pac Man. The event also featured novelty races and culminated with a dance off round

A key component of the Play Unified Campaign framework is having people with and without intellectual disabilities together. This was truly achieved at this year’s event. Participants from Digicel and various special needs schools and homes across Trinidad and Tobago were placed in teams which comprised of people with and without intellectual disabilities.

Teams, in keeping with the theme of yesteryear included: ‘Scooch’ – Red, ‘Moral’ – Blue; ‘Ludo’ –Orange; ‘Hop Scotch’- Yellow; ‘Milo’ – Pink; and ‘Jenga’ – Purple. The competition was keen during the course of the afternoon, as teams eagerly participated in the various activities each one trying to outdo the other, in the end Team Moral emerged the victorious.