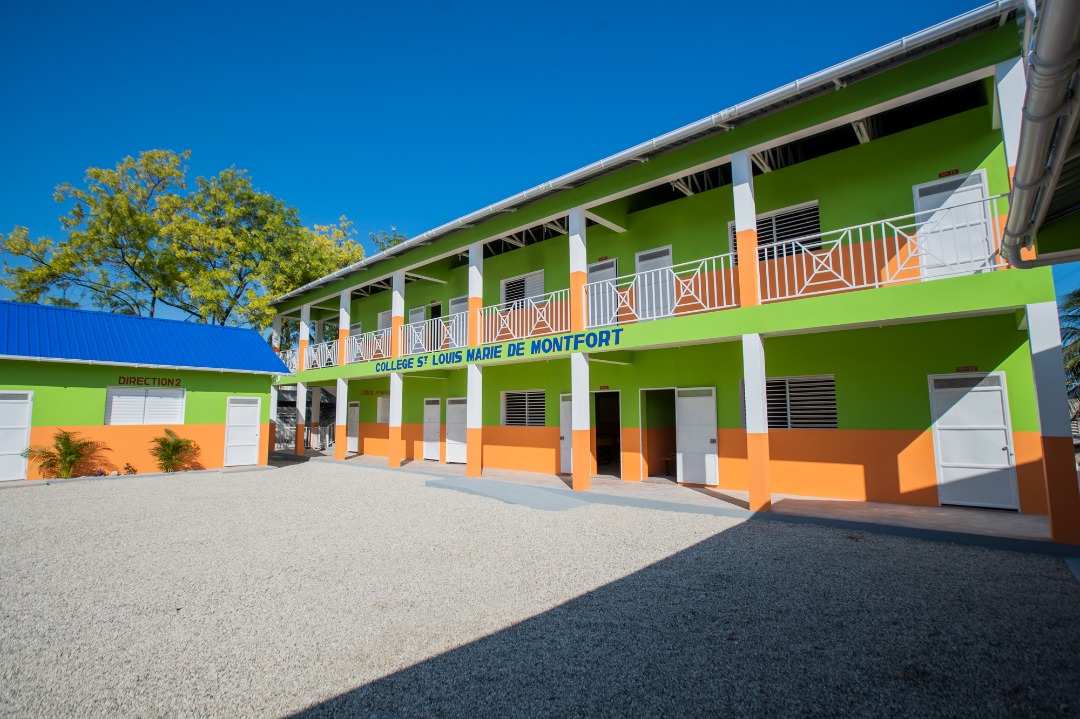 July 18, 2019, Port-au-Prince, Haiti - The Digicel Foundation launched the third edition of its Konbit Pou Chanjman (Come Together For Change) campaign last May 22 and the application forms are available online and in all Digicel stores until July 31. For this edition, the Foundation plans to subsidize 15 projects in the amount of 800,000 gourdes each, for a total investment of 12 million gourdes.

Initially established in 2017 on the occasion of the 10th anniversary of the Digicel Foundation in Haiti, the Konbit Pou Chanjman campaign seeks to facilitate and develop projects that have a goal of improving living conditions in communities. Already 20.5 million gourdes have been invested in the 27 winning projects, 7.7 million gourdes through 11 projects in the first edition and 12.8 million gourdes in 16 projects of the second edition.

This year, the initiative will consider projects that focus on the following areas of interest: education, access, culture, inclusion, livelihoods, and natural disaster prevention. These themes were chosen to acknowledge the daily difficulties our communities face. The process and the criteria for participating in the third edition of the Konbit Pou Chanjman campaign are the same as for the two preceding editions, which are:

Through the Konbit Pou Chanjman campaign, the Digicel Foundation finances projects located throughout the entire national territory to bring great improvement to members of various communities. As an example, with the financing of the APJ organization in the Nord-Ouest department, over 5,000 residents now have access to safe water as a result of the construction of 3 cisterns. In the Sud-Est, the CROSE organization supplied irrigation kits to more than 50 women and taught them how to increase vegetable production near the city of Jacmel. These two examples illustrate the diversity of projects and the close relationship that exists between the Foundation and communities throughout the entire country.

In fact, the challenges to reaching a strong society remain numerous and large and the Digicel Foundation is convinced that to be more productive in this endeavor, our efforts must always be community-based. The Foundation renews its engagement to contribute to the sustainable development of the country and invites you to join our noble cause by submitting a project in one of the previously mentioned areas, a project that you think capable of bringing significant change to your community.